Last night was my first night in a shelter since there were thunderstorms in the forecast. A light rain started as I settled into the shelter. As it started to rain hard, a lady thru hiker from Venezuela came into the shelter for the night. She had started northbound but had to get off the trail in Pearisburg. When she tried to get back on the trail, the closest airport was Roanoke. So she got on there and was heading south to Pearisburg and then going to get a ride back up to where she got back on.

From Tinker Cliffs into Daleville was about ten miles. This gave me a chance to think about the rest of the trip. The weather was getting increasingly warmer and more humid and the forecast was for thunderstorms each afternoon for the next week. Typical Virginia summer weather.  would need at least a zero and was thinking about finishing in Daleville.

I originally planned to hike this section in the spring while the weather was cool. Our kitchen remodeling schedule messed those plans up. The number of thru hikers coming through would push me to the schedule I had chosen. I finally decided to see if Dolora could pick me up tomorrow and I would consider doing the remaining 75 miles either later this fall or next spring.

I was into Daleville before 3:00 and gave Dolora a call. She was able to pick me up today. So it was off to Three Li’l Pigs BBQ for a vinegar chopped pork bbq dinner while I waited. After a ride home, got to sleep in my own bed and nurse my feet a legs a bit. 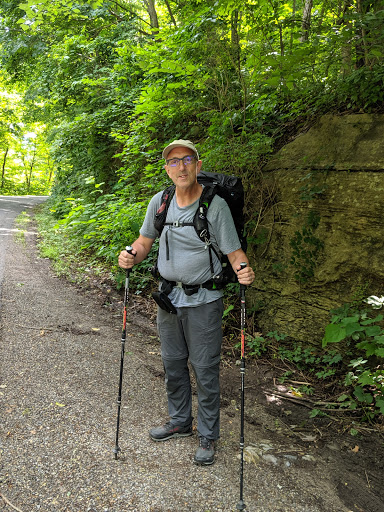 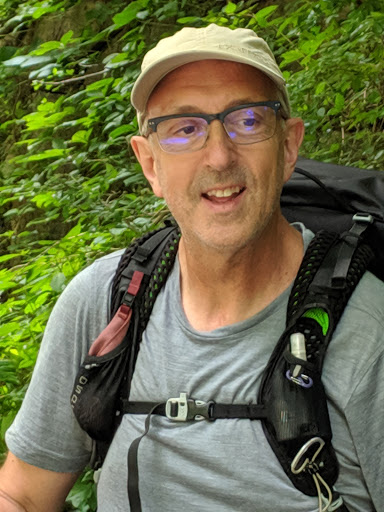 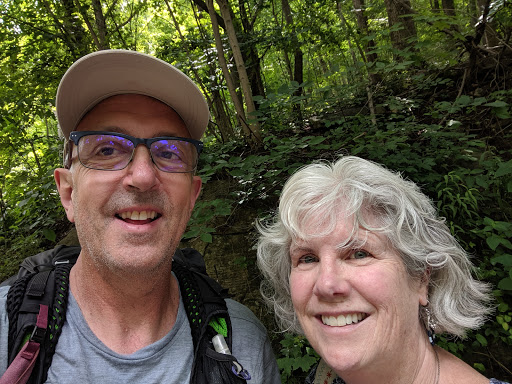 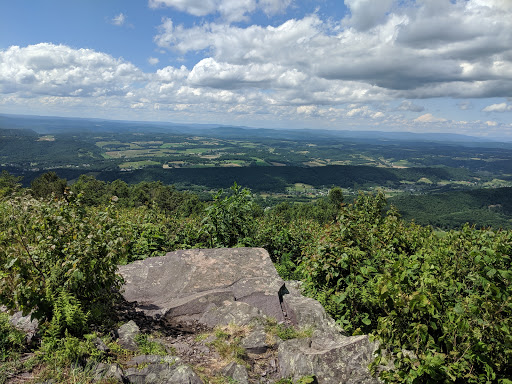 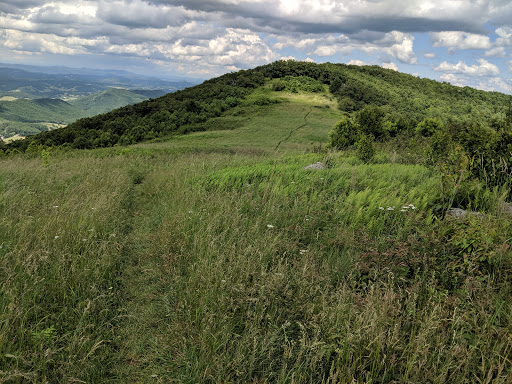 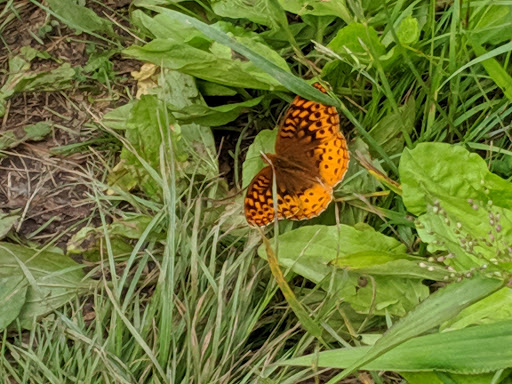