The German name for Munich is München. I don’t understand why we have different names than the natives for European cities. Dolora and I left Dublin on time for München. No real lines, so getting through passport control was a breeze. I hit the ATM for some Euros and then we found a ticket machine for the subway. After a little confusion and a helpful subway employee, we were on a 30 minute ride to München. Our stop was Marienplatz, the central square of old München. Our hotel, Pension Lindner, was a five minute walk away. After a warm greeting from Marion, we were shown our room. It is nice, large and centrally located.

Dolora and I unpacked. We decided it was not a good idea to take a nap and headed out on a walking audio tour of München. We started at Marienplatz, where the New Town Hall is located. Much of München was bombed during World War II and rebuilt after. Many of the “old” buildings were rebuilt in the original style after the war. The town hall has a glockenspiel which will plan to see later. We visited several churches, town squares, museums and beer halls along with the market. Also saw the Jewish synagogue, a royal residence and some gardens. The walking tour was a good orientation to the city and included the inside of the churches.

We stopped for an early dinner at Andechser am Dom, the Andechser Gourmet Plate (with one Andechser Veal Meatball with savoy cabbage, Baked Meatloaf (Leberkäs) with potato-rocket salad 2 Wagyu Beef Griller with sauerkraut) for me and Juicy Roast Pork with Andechser beer gravy, potato dumplings and green cabbage salad for Dolora. After earlier travels with Greg, the food sometimes seems as important as the sights (Smile). The food was good and service was adequate. Need to remember that there is no rush outside the US!

Then it was back to the room for a quick call with Nicole to see how we were doing and talk a little about the next part of our trip. Tried to update my photos and journal but kept nodding off. After less than two hours sleep in the last 24 hours, went to bed about 7:30. Dolora was asleep before me. No real plans for tomorrow. 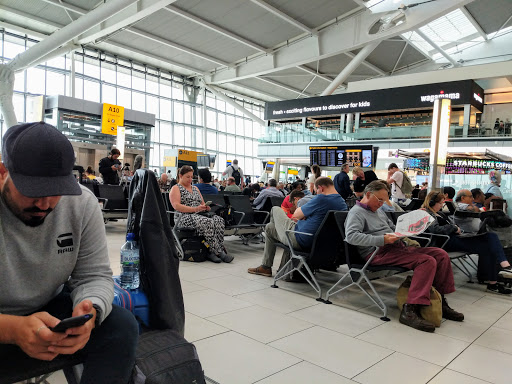