Slept in a bit today and got up after sunrise. Sort of a lazy morning planned.  As I was going out, I saw Niko and Eva on the way to breakfast with their boys. I grabbed my diving log and got Niko’s verification signature for the two dives we did yesterday. Then I went down to the beach with plans of doing some swimming for exercise. It was a little cooler than the last few days. Nicole was not planning to swim so it turned into lounging in the sun for a little bit before breakfast about eight.

Since the weather is so nice, it makes no sense to be anywhere but the beach while it is daylight. There are little sun and wind shelters on the beach so you can find some shade when the sun is the warmest and stay out of the wind. Today was especially calm in the morning. I finished up the online review of the Night Dive manual and spent some time reading. We did swim out to the large raft and back so I did get some exercise.  Soon, it was getting close to noon and our planned dive.

We dove the north reef. Visibility was good but not as good as the morning. I had picked up an extra kilogram weight since I was concerned about my buoyancy. I quickly realized that I did not need the extra weight but I was stuck with it for the dive. I decided that I would take the camera along. I took some underwater photos and videos. The photo with this post is Nicole. Tomorrow, she will have the camera and get some shots of me. It would be a minor challenge to transfer the camera underwater since it is tethered in case you drop it. The photos are from the Garage water feature. We saw the usual bounty of fish and moray eels. Each time I am out, I notice something I have not seen before.

The afternoon was more lounging on the beach after the dive. I did spend a little time figuring out how to get the video off the camera so I could see it on a little larger screen. Then at five fifteen, it was off to our review with Aiman for our Night Dive certification. At six fifteen we got in the water and dove the north reef in the dark. I had done a night dive before but it was Nicole’s first time. It was only us two and Aiman for our guide. Aiman had a photography set up so we were well lit, maybe a little too much. We saw many different creatures that only come out at night. Some of the coral has feathery fronds that are out. The only downside was the lionfish. At night, bunches of them just follow you around. It is a bit of a treat to see one during the day but not at night. The night dive went well. You worry about your entry and exit of the water in the dark but this was perfect. The shore entries can really spoil you. It was a bit cooler taking off your wetsuit at night. You hurried along getting your gear put away.

Fortunately, a warm shower and a change of clothes and I was not too late for dinner. Tonight was the outdoor barbecue, same as my first night here. I am guessing that the menu is the same each day of the week. The food has been good with a reasonable selection so maybe I will try some things I missed first time through. Finally got the videos uploaded and view-able, so updating the journal and off to sleep. Schedule for tomorrow is a repeat of today including the night dive. 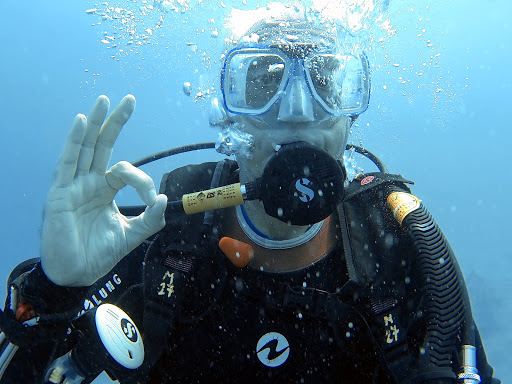 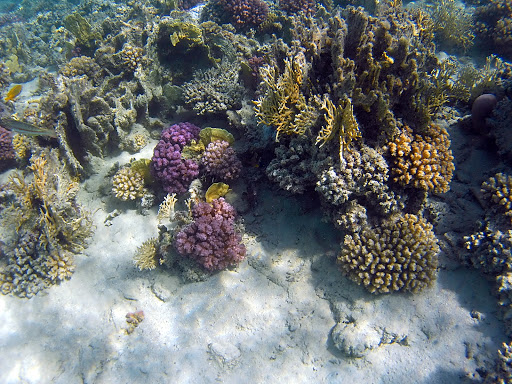 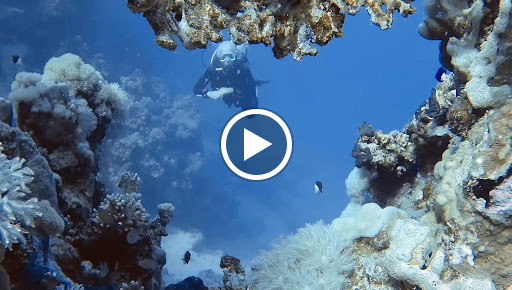 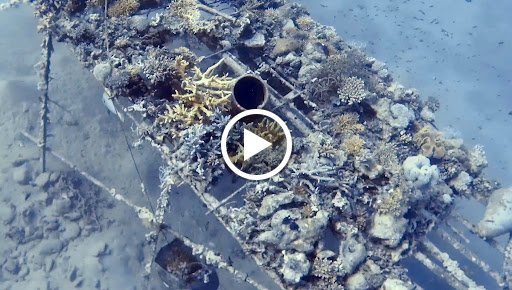 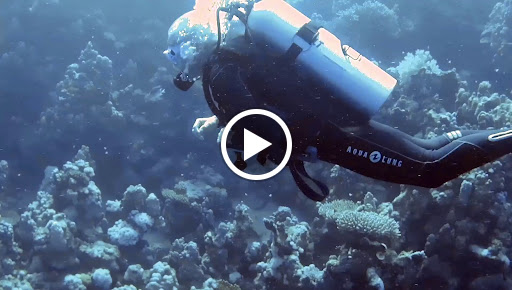