Last night was the warmest so far, a little too warm for sleeping in a tent. Bob and I were up early heading to the general store. It was overcast with a light misty rain. Arrived at Wolfe’s General Store about 8:30 and left around 10:30. We bought food for the rest of the trip, had a breakfast sandwich and carried out an Italian sandwich for dinner.

Then it was up, up, up. About 1,000 foot climb over the next two and a half miles. I must have stirred up some bees after I passed some rocks, Bob got stung. We stopped to administer a bit of first aid. Today was the toughest so far. After the big climb, down 500 feet and back up 500 feet. Saw a nice doe. We covered nine and a quarter miles today. That wasn’t the original plan, but the stretch plan. We somehow passed our planned stopping point without seeing the campsite. So, a little tired, hit our stretch target. Shortly before arriving at our campsite in Porcupine Hollow, we passed a college age couple coming in the opposite direction. She was backpacking in sandals. Not for me. There was a misty rain most of the day which stopped about 3:30 but it remained overcast , about 65.

The Italian sandwiches from the general store were manna from heaven for dinner tonight. We have 12 miles left. Because of the location of campsites, it looks like we will do 5 miles tomorrow and finish with 7. That lets us rest a little from the tough 9 today. We were in the tents by six tonight. It is still overcast and we are in a hollow so it isn’t very bright outside. Cicadas again tonight. No porcupines. 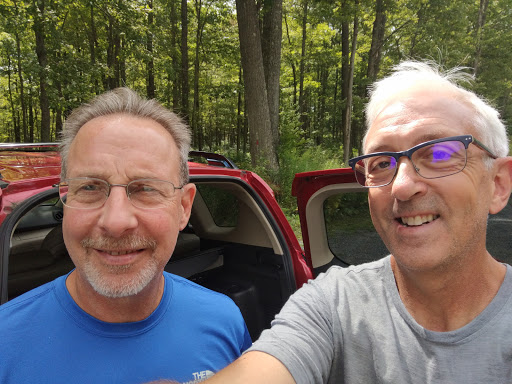 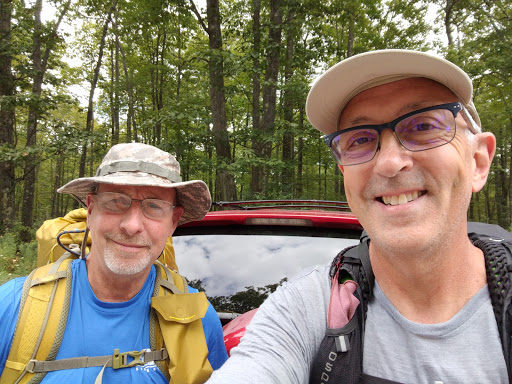 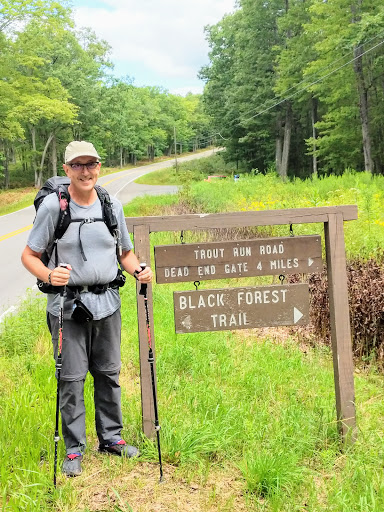 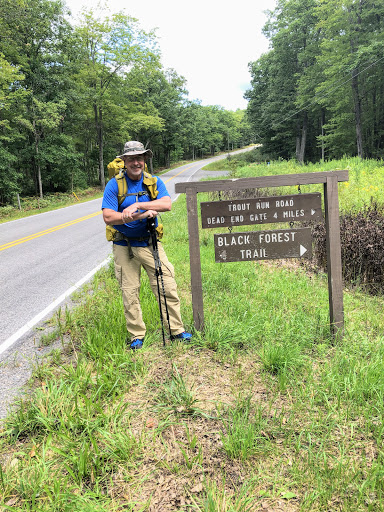 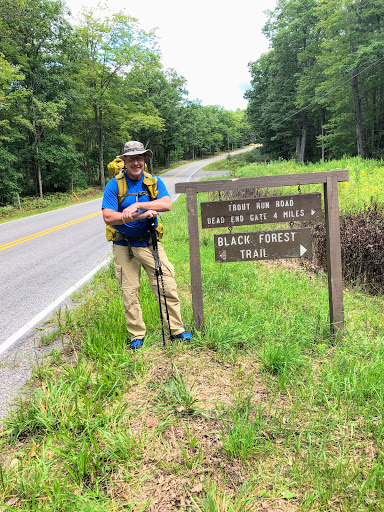 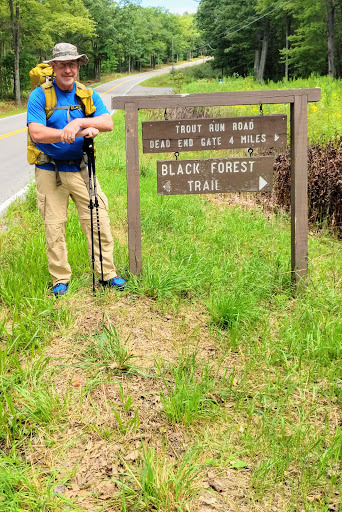